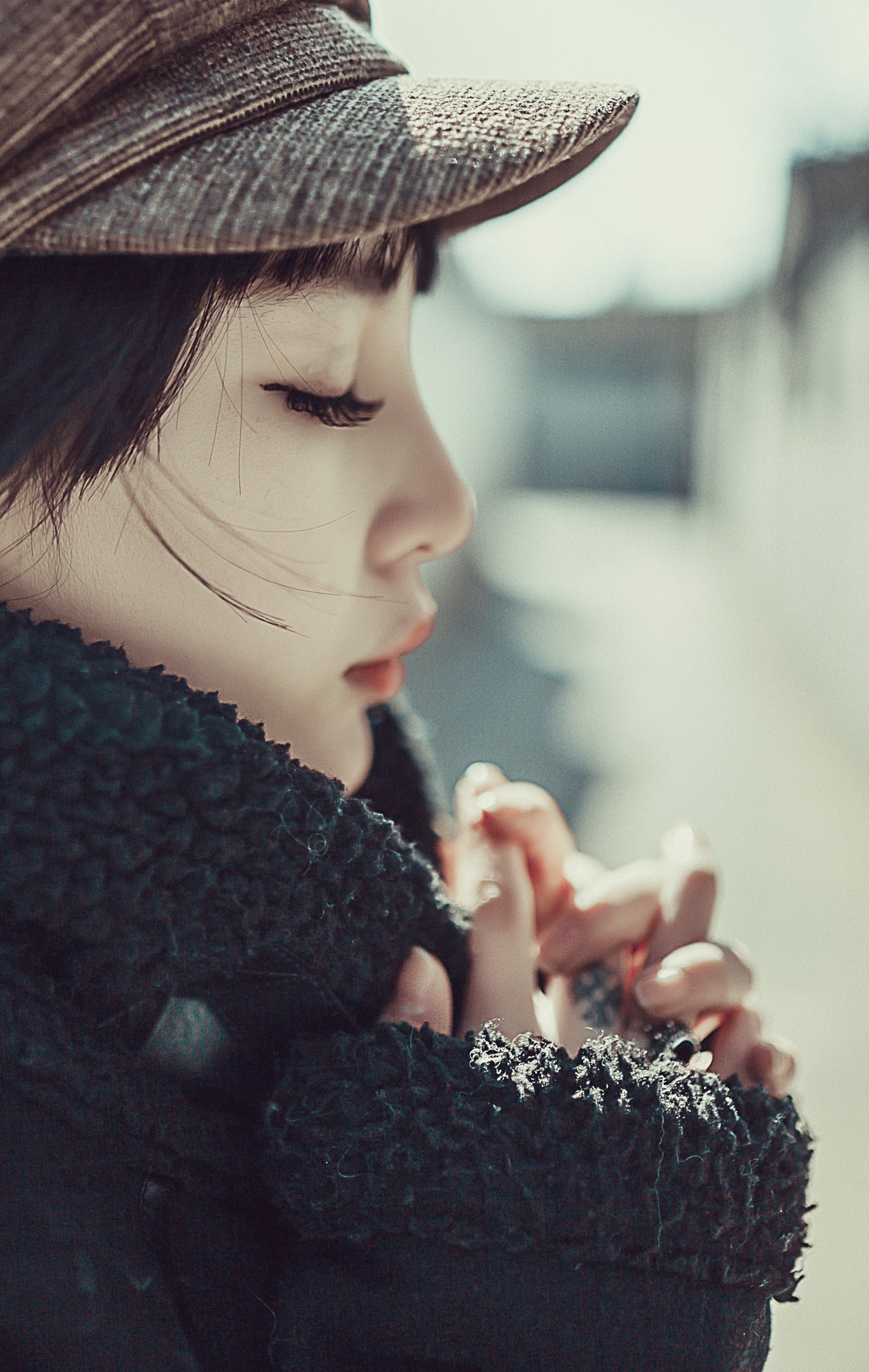 The second entry in a multi-part series of blogs, Saybrook alumna Dr. Tamami Shirai speaks to her experiences with silent meditation. In part one, she discusses “Mindfulness or McMindfulness: Can we learn from the West adopting Asian cultures?” and in part three “The importance of ‘checking in’ after silent meditation.”

In my meditation group for a San Diego cardiac rehabilitation hospital, I always start by having participants engage in silent meditation for five to eight minutes with soft music playing. Silent meditation is the first part of four parts of a mindfulness-based meditation class. In order, the four parts are:

The entire four-part class takes about 30 to 40 minutes for a small number of participants and 40 to 60 minutes when there are more than seven participants. The purpose of the class is to teach participants how to be mindful. The first silent meditation is when many participants fall in love with mindfulness-based meditation. Also, it comes in handy for those struggling with “monkey mind” —when the mind cannot be quiet.

Of course, many meditation textbooks and articles suggest using breathing techniques during meditation. However, rather than have participants focus on their breathing, I prefer to use contemplative healing music such as the music of Deuter (a German-born, US-based musician) for silent meditation. I have observed that music makes people concentrate easier, ignore outside noise, and calm down faster during the meditation session.

I once had a participant named “Michael” who returned to my class after two years. Michael had participated in my class only a few times before his condition forced him away. But when he came back, he asked me which music I had used two years before. He still remembered. Although the music collection I draw from for my meditation class consists of more than 120 recordings, I always pay attention to which participant likes what kind of music. So after playing only three pieces of music, I was able to find the one Michael had tried and failed to find on his own for over two years. He looked very happy to have finally found what he was looking for. Music is very influential in our lives, and its power makes people long for it. Famous neurologist Oliver Sacks noted that the question of why music has so much power goes to the very heart of our being.

My class is part of a cardiac pulmonary rehabilitation facility that includes both phase II and III cardiac patients. Phase II is the acute phase, for example, when they have just been released from the hospital after open-heart surgery. Phase III is a maintenance phase after the participant has experienced a few months of rehabilitation.

Pulmonary rehabilitation is often applied for patients with chronic obstructive pulmonary disease (COPD); some need oxygen and/or a wheelchair in the everyday life. We also have people who are waiting for a lung or heart transplant. The fundamental objectives of my meditation classes are stress management and lifestyle modification.

Sometimes people with COPD hesitate to join my meditation class because they are concerned that their cough, the sound of their portable oxygen tank, or the use of their wheelchair will interrupt other participants during silent meditation. That is not an issue, and I welcome anyone who is open to participating. I also think it is beneficial to include their family members to join meditation classes, a group of people who can also benefit most from meditation.

A participant with COPD named “Sally” had difficulty speaking because of a cerebral infarction. She came to my class in a wheelchair pushed by her daughter. Immediately after their first meditation experience together in my class, they told me they found it “amazing!”

Due to Sally’s limited ability to walk and speak, silent meditation was, she said, the only moment when she could gain freedom from her disabilities and regain her dignity. Sally was one of the most unforgettable participants in meditation class—someone who was very committed to coming to rehabilitation even when she did not feel well and was very close to the end of her life. She would sometimes come to my meditation class and leave home afterward if she didn’t feel like exercising—just coming to my class took a huge amount of energy and effort for her. Sally’s healthy daughter “Roberta” also enjoyed silent meditation because as a caregiver she needed restful time, even if it was only a half hour.

Most people with COPD do not encounter any problems engaging in silent meditation. However, “David,” another participant, grew anxious whenever I used the phrase “breathe in and breathe out” during my introduction to silent meditation. David has had long episodes of bronchitis since he was a small boy and wasn’t allowed to join any gym classes when he was in school. When he told me about his anxiety, I stopped using the word “breathe” in my class and instead invited participants to concentrate on music.

After a year of weekly participation in my class, David had naturally learned how to do deep breathing during the silent meditation and became s regular participant in one of my classes. He enjoyed combining exercise in the rehabilitation center’s gym and my meditation class—a perfect mind-body relationship. Surprisingly enough, after 74 years of life, David told me that it was because of our meditation class that he first began enjoying exercise and reducing his episodes of bronchitis.

Most of the participants in my class do not have prior experience with meditation. For that reason, I find that music-induced silent meditation creates a foundation of practice that quickly calms them down. I also suggest that my participants practice silent meditation for 20 minutes twice a day by themselves to make meditation practice part of their daily routines. I tell them that through continuous practice, silent meditation will gradually become their anchor for removing stress and staying connected to their inner peace in daily life. Fortunately, because most participants are experiencing serious physical conditions and have mild anxiety and depression, they are motivated to learn and practice meditation very well.

Dr. Shirai is a postdoctoral researcher at the School of Medicine, University of California San Diego. She is a researcher, educator, and advocate of lifestyle medicine, and a facilitator of meditation classes at a cardiac pulmonary rehabilitation center in San Diego. She is originally from Tokyo, Japan.