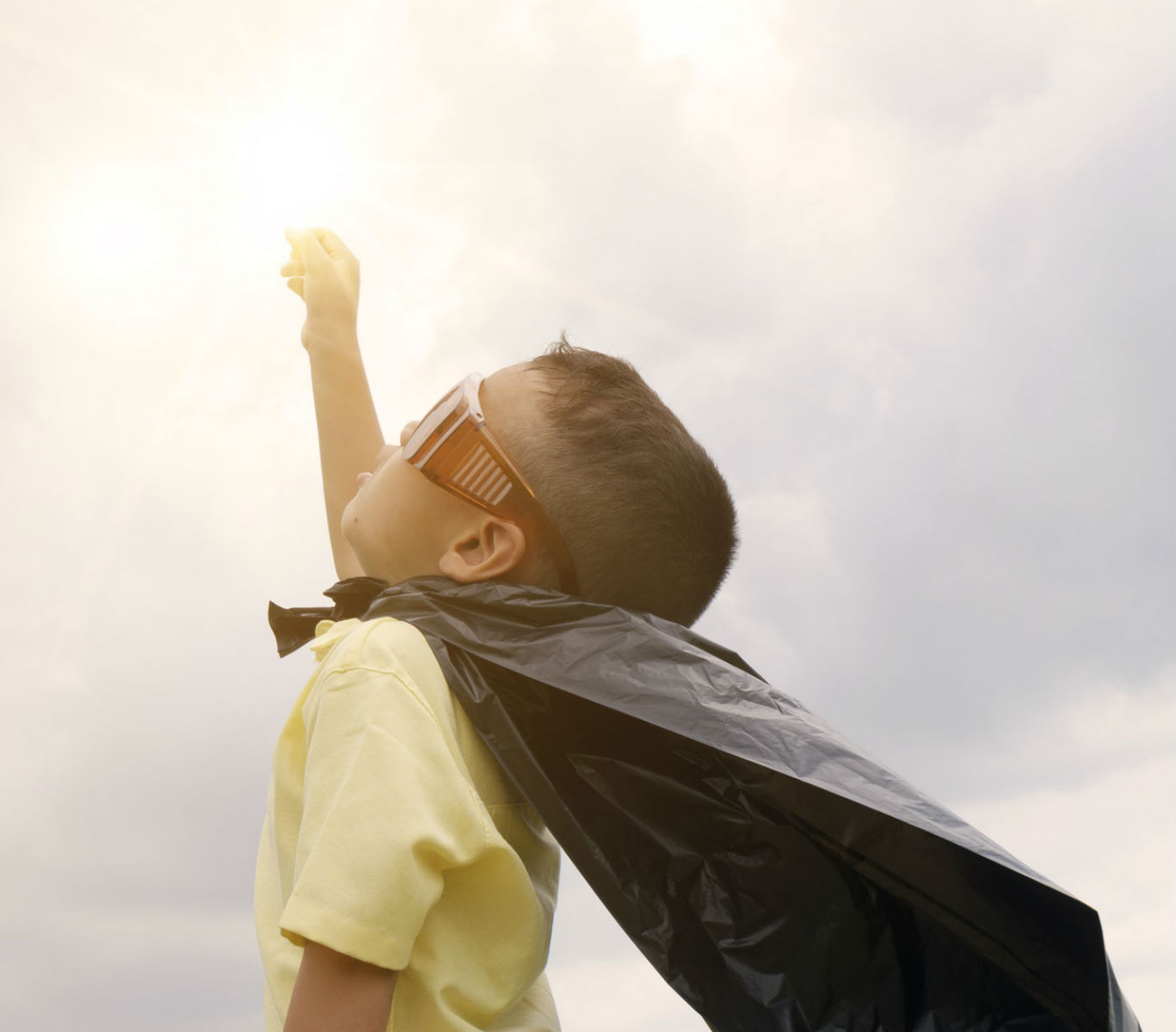 Take a casual browse at the homepage of your favorite news site: celebrity gossip and deaths, political strife, tax and corruption cases, and weather alerts. Now try to find the same amount of positive news stories. Chances are pretty high that you’ll come up dry.

If people are intrigued by the world’s woes, shouldn’t those who try to solve or improve them get just as much attention?

With approximately 77 percent of Americans owning smartphones and breaking news dropping too quickly to follow, the average smartphone users can just point and click to as much clickbait and bad news as they want to. And judging from the “Consumer Demand for Cynical and Negative News Frames” experiment, even when Internet users are manipulated into believing a “news” test is really a vision test and claim to prefer positive news, they’re still more likely to click on downers.

But why isn’t humanitarianism just as popular as reading bad news? If people are intrigued by the world’s woes, shouldn’t those who try to solve or improve them get just as much attention? That’s something that Saybrook graduate Dr. Dana Klisanin, the creator of the upcoming digital game Cyberhero League, is trying to prove.

“Due to media saturation, today’s youth know a great deal about global challenges but have limited means to make a difference,” says Dr. Klisanin. “I’m concerned that this exposure may lead to the condition of learned helplessness—and result in adults who do not believe their actions can make a difference. To create a generation of engaged global citizens, we need to start young.”

But before Dr. Klisanin set her sights on changing the scope of youth activism, she focused on studying psychology at Saybrook.

Cyberheroes, according to the official site, are real people who defy the bystander effect by using digital technologies to help other people, animals, and the environment.

“Saybrook’s pioneering role in establishing a center for the study of Humanistic and Transpersonal Psychology, as well as Saybrook’s distinguished faculty, were the primary reasons I selected the university,” says Dr. Klisanin. “As a single parent, I was also looking for a university with a flexible campus experience—another area pioneered by the university’s founders.”

At a residential conference while she was a Ph.D. student, she attended a “life-changing” seminar “The Age of Open Systems” taught by the pioneering Systems scholar Bela H. Banathy.

“From exploring the use of expressive arts to expand consciousness at an individual level, I began using evolutionary systems design to explore the use of media to expand consciousness at the societal level,” says Dr. Klisanin, who earned her Ph.D. in 2003. “And at that time, there wasn’t a specialization in social impact media, but Saybrook’s faculty encouraged me to pioneer this area. Media was becoming interactive, and computers and cell phones were quickly becoming ubiquitous. There wasn’t a name for the intersection of transpersonal studies and digital technology, so I coined the term ‘transception’ to reference this integration. In a broader sense, this area is now referred to as ‘consciousness hacking.’”

And Dr. Klisanin, who is writing an upcoming book The Good Web: Hacking Consciousness in the 21st Century, wanted to use consciousness hacking to explore how digital technology could be used as “an antithesis to cyberbullying” in Cyberhero League.

In 2012, she received the Distinguished Early Career Award for Scientific Achievement in Media Psychology for research on digital altruism and the Cyberhero Archetype.

Cyberheroes, according to the official site, are real people who defy the bystander effect by using digital technologies to help other people, animals, and the environment. Participants are considered heroic by addressing the Articles of the United Nations’ Declaration of Human Rights (a document that details fundamental human rights to be universally protected) and the Earth Charter, which emphasizes “ecological integrity, universal human rights, respect for diversity, social and economic justice, democracy, and a culture of peace.”

Participants wear a “digital cape” by using technology (smartphone, tablet, computer, Internet connection) to accomplish heroic deeds. Additional wearable technology and GPS-enabled accessories such as a shield, cap, phone, or watch are also being designed to work with the game. Players will find cybercaches, collect heroic treasures, and use them to defeat Defilers. As they play, they earn the badges of partnering with nonprofit organizations.

Collaboration and interdependence are strongly encouraged in the game. When a game participant achieves her first badge, she is then able to invite friends into the League.

“I want people to take away the knowledge that through actively participating, they can tackle global challenges and make the world a better place,” says Dr. Klisanin. “I hope the Cyberhero League will help a new generation recognize that heroism is expanding—that interconnectivity can help us anticipate, respond to, and prevent worse-case scenarios so often portrayed in the media. It’s time we expand our heroic imaginations and make the world a better place—together.”