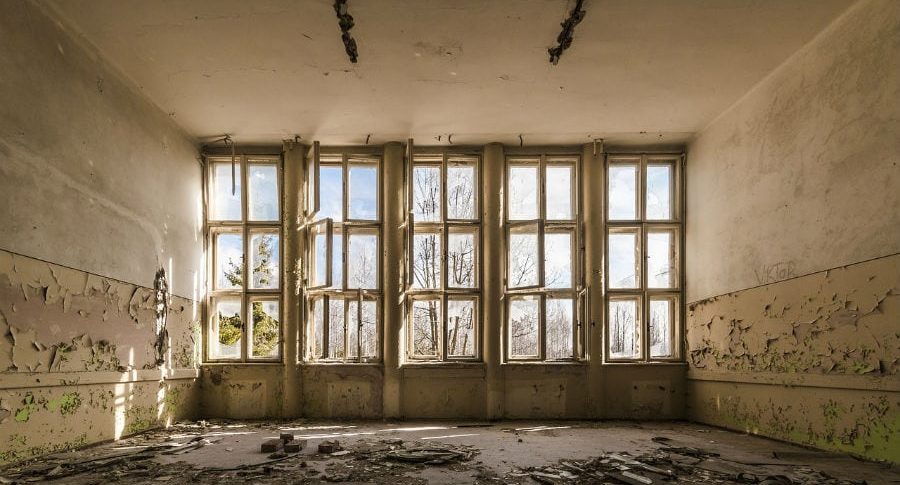 Creation through destruction: Embracing our identities as creative destroyers

Every act of creation is also an act of destruction. The creation of something new and different, something that has not yet been, demands the destruction of the old and the typical, what is now and what has come before. The presence of destruction is at the core of the creative process itself.

Our most serious difficulties with being creative as human beings are not a result of deficiencies in imagination nor are they principally due to apathy or indifference. While these are often central factors, the ultimate problem lies elsewhere—we don’t want to destroy, we don’t want to participate in destruction. Because we will not destroy, we are unable to create. Because we are unwilling to become destroyers, we cannot become creators. One could in fact say that we don’t dare to imagine new possibilities and realities as doing so inherently destroys our cherished but limiting actualities and current modes of being. Apathy and indifference may just be an insidiously clever disguise to escape the call to create through destroying.

Now, to be clear, in speaking of “destruction” in this way, I of course do not mean destructive acts that result in harm toward self or others, emotionally/physically damaging behavior, violence, etc. There is no argument here to justify such manifestations of destruction, which are certainly not creative, at least not in any positive or healthy sense. However, while there is tragically an excess of destructive incidents that are opposed and antithetical to the process of constructive creation, our experience of our existence as human beings provides a compelling argument for the dynamic of destruction at the heart of creation.

Consider the creative movement of the will in the processes of choosing, deciding, valuing, and believing. Every choice for something is a choice against something else, and every decision for a particular direction or path in life is a decision not to explore other directions or take other paths. Actively identifying with certain values means not identifying with other values, and maintaining certain beliefs means that other beliefs must be sacrificed, according to Rollo May’s “The Courage to Create.”

The mere acts of willing and choosing, which are so essentially characteristic of our human existence, imply a simultaneous affirmation and negation. Therefore, every affirmation is a hidden negation, and every negation is a hidden affirmation. We want to affirm but find that to do so, we must also negate. We cannot affirm without negating, and at the core of affirmation lies the dynamic of negation. In simpler terms, we cannot say “yes” without also saying “no.” We cannot say “no” without also saying “yes.” As we affirm through negating, we create through destroying.

The essence of our difficulties with creativity, though, must surely extend beyond a merely academic or intellectual misunderstanding of the nature of the creative process or resistance to participating in the destructive dynamic. Indeed, it seems that these difficulties are most deeply rooted within our identities as human beings. In creating, I am doing more than merely performing a creative action.

Even more than intentionally engaging in a creative process, I am a person who is creating—I become a creator. In destroying, I am doing much more than merely exhibiting a destructive behavior or actively participating in a destructive process. I am a person who is destroying—I become a destroyer. While assuming the identity of a creator can be anxiety-provoking and frightening, I believe that at a core level of our humanity we all desire and yearn to be creators, to be people who from out of their creative depths bring forth new and original ideas, possibilities, visions, material and technological inventions, and art forms.

However, the identity of the destroyer terrifies and repulses us. We can’t bear to be and see ourselves as the destroyers of ideals and beliefs, values and dreams, structures and forms, complacencies, and false comforts. Even if we understand and acknowledge that such things need to be destroyed in order to create something higher or better, we often would rather someone else be responsible for their destruction because we do not want to be the destroyers.

The nature of our existence as human beings demands that we accept and meaningfully integrate a dual, dynamic identity that is constituted by images of both the creator and the destroyer. As Friedrich Nietzsche states in “Thus Spoke Zarathustra,” “And, whoever must be a creator in good and evil, verily, he must first be an annihilator and break values. Thus the highest evil belongs to the highest goodness: but this is creative.”

Perhaps what we most need in helping us to embrace the dual identity of our nature is a deep and constant awareness of the critically vital “why” underlying the destructive dynamic within the creative process and the inseparable union of creator and destroyer. We destroy in order to create; we become destroyers so that we can ultimately become creators. We don’t destroy for the mere sake of destruction itself and we must not remain destroyers only. Our responsibility is to participate in destruction that leads to productive creation, not that merely perpetuates further destruction. We will likely be better able to integrate the destroyer aspect of our identity if we can see ourselves as “creative destroyers,” those who destroy in the service of creation. In the end, this may be the secret key to unlocking and releasing the floodgates of our creative potential for growth and constructive transformation.